„Because of RTStand we were able to detect a sporadic error we wouldn´t have found with the old test approach. This saved us a lot of money, as the failure has been detected in a very early stage of development of our gateway.“ – Thomas Richter, Project Manager at Continental™

The RTStand Gateway Tester is meanwhile more than 13 times in use throughout the Continental AG departments.
Continental AG needed to replace the obsolete testing systems, while integrating new functionality in a more efficient way.

The most important requirements were:

As one of the first companies in Germany to use VeriStand, we have based our RTStand platform on this powerful product. The RTStand Gateway Tester was capable of using valuable RT functionality, while allowing us to add routing and rest bus features in a more abstract and faster way, while being able to scale up the number of DUTs used according to the testing needs.
One of the most important features we realized – using VeriStand capabilities – was the possibility to log all channels with pre and post trigger in error case, while discarding the unnecessary data in non-error cases, allowing a much faster analysis of the measurement data.
The result is a flexible, modular gateway testing platform, with a TestStand and VeriStand core, which allowed the customer not just to add important functionality to his systems, but also to reuse the testers for various purposes (endurance tests, LV 124 electrical tests, parametric tests, AUDI EA04 tests, end-of-line tests or development tests), thus reducing the “dead-times” of systems. 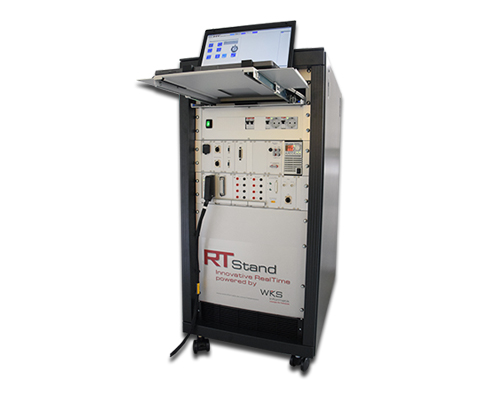 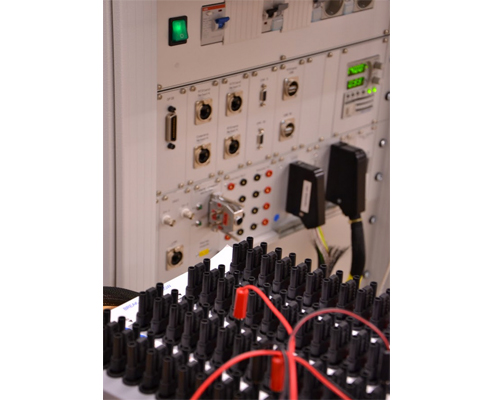 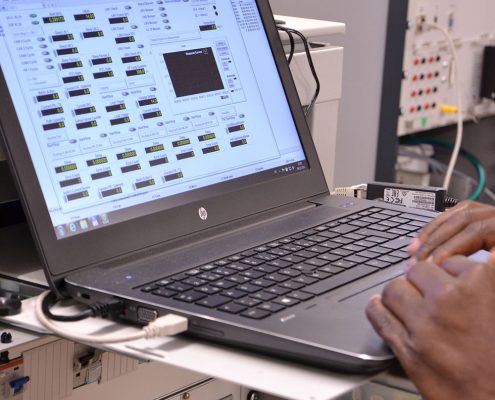 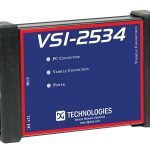